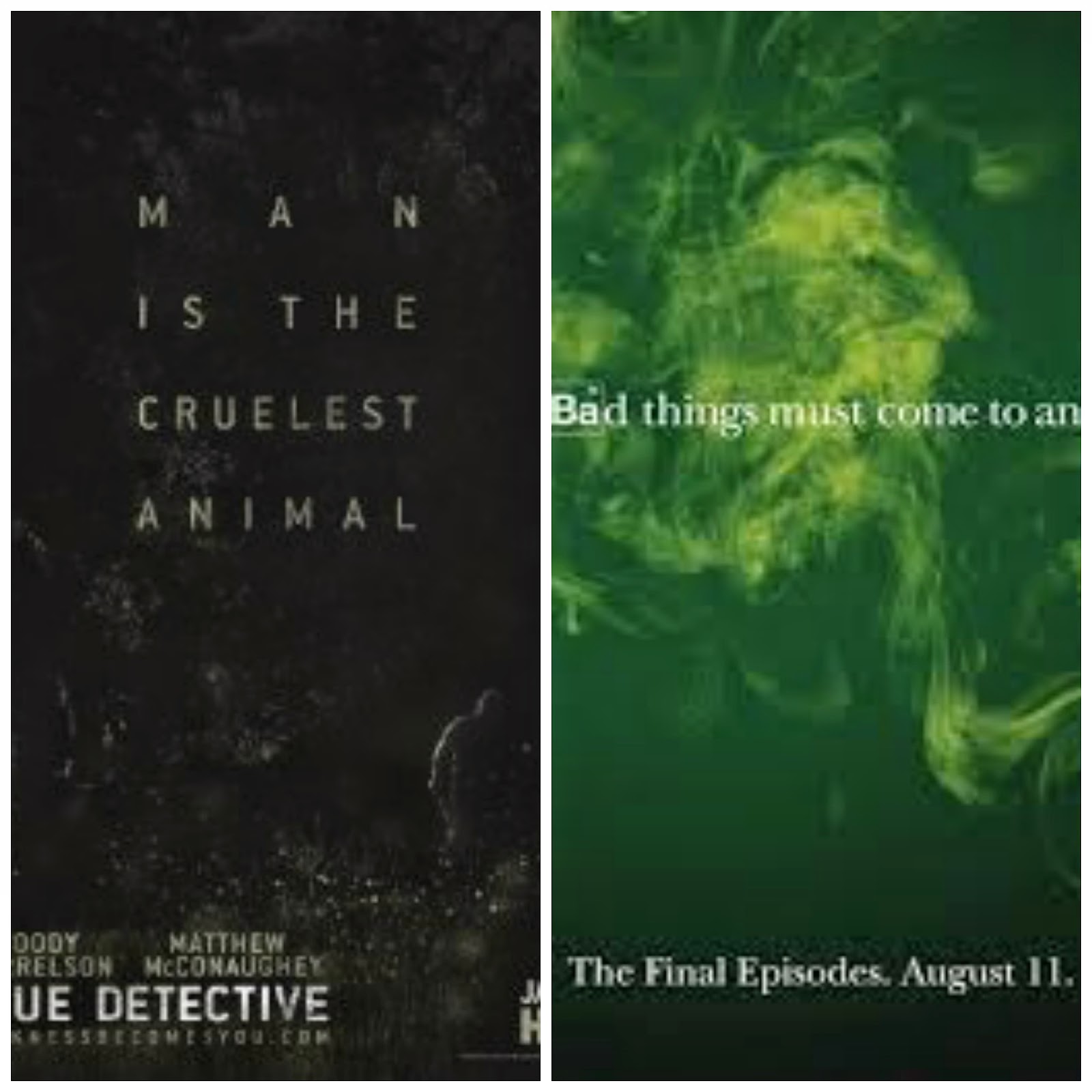 Easily, the most compelling battle of the Emmy ceremonies will be the final season of AMC's Breaking Bad vs. the rookie season of the HBO mini-series True Detective. In my humble opinion, Breaking Bad is the greatest television show that has ever existed, and it took Emmy voters (as well as actual fans of the show) a little while to get on board. After four great seasons of Emmy failure, Breaking Bad finally won Outstanding Drama Series in its fifth attempt. After AMC aired the final 8 episodes of the show, it seemed inevitable that Breaking Bad would repeat at the 2014 Emmy's. But then True Detective came along and declared itself eligible in the drama categories as opposed to the mini-series categories. I think the two shows will legitimately go head-to-head in four major categories: Outstanding Writing ("The Secret Fate of All Life" vs. "Felina"), Outstanding Direction ("Who Goes There" vs. "Felina"), Outstanding Lead Actor in a Drama Series (Matthew McConaughey vs. Bryan Cranston), and Outstanding Drama Series. History tells us that True Detective is going to come out on top because great rookie shows have had great success in the past, but there's just no precedence for Breaking Bad finally winning its fifth eligible season either. I think we live in an age will voters will honestly vote based upon which one they legitimately liked more. But that's a coin flip. Rookie Taylor Schilling from Orange Is The New Black is competing against the heavyweight Julia Louis-Dreyfus from Veep in the Outstanding Lead Actress in a Comedy Series category, and I think Schilling is going to come out on top. There is a lot of precedent at the Emmy's for a great rookie show to dominate the main categories. Most recently, Homeland did it when it beat out incumbent Mad Men for Outstanding Drama Series and Damien Lewis beat out Bryan Cranston and Jon Hamm for Outstanding Lead Actor in a Drama Series back in 2012. Further, it's also extremely difficult to win an acting Emmy three times in a row. Both Julia Louis-Dreyfus and Claire Danes from Homeland are eligible to do that in 2014, and the odds of BOTH of them doing it are very slim. It's possible that Danes loses and Louis-Dreyfus wins, but my gut instinct tells me otherwise. On the other side, Taylor Schilling did incredible work for Orange Is The New Black. While her character Piper Chapman may not always be likable, that doesn't mean Schilling is doing bad work. On the contrary, that means she's doing an excellent job. I think 2014 is the year of Orange Is The New Black, and I believe that Emmy voters are just as big of OITNB fans as the rest of us are. 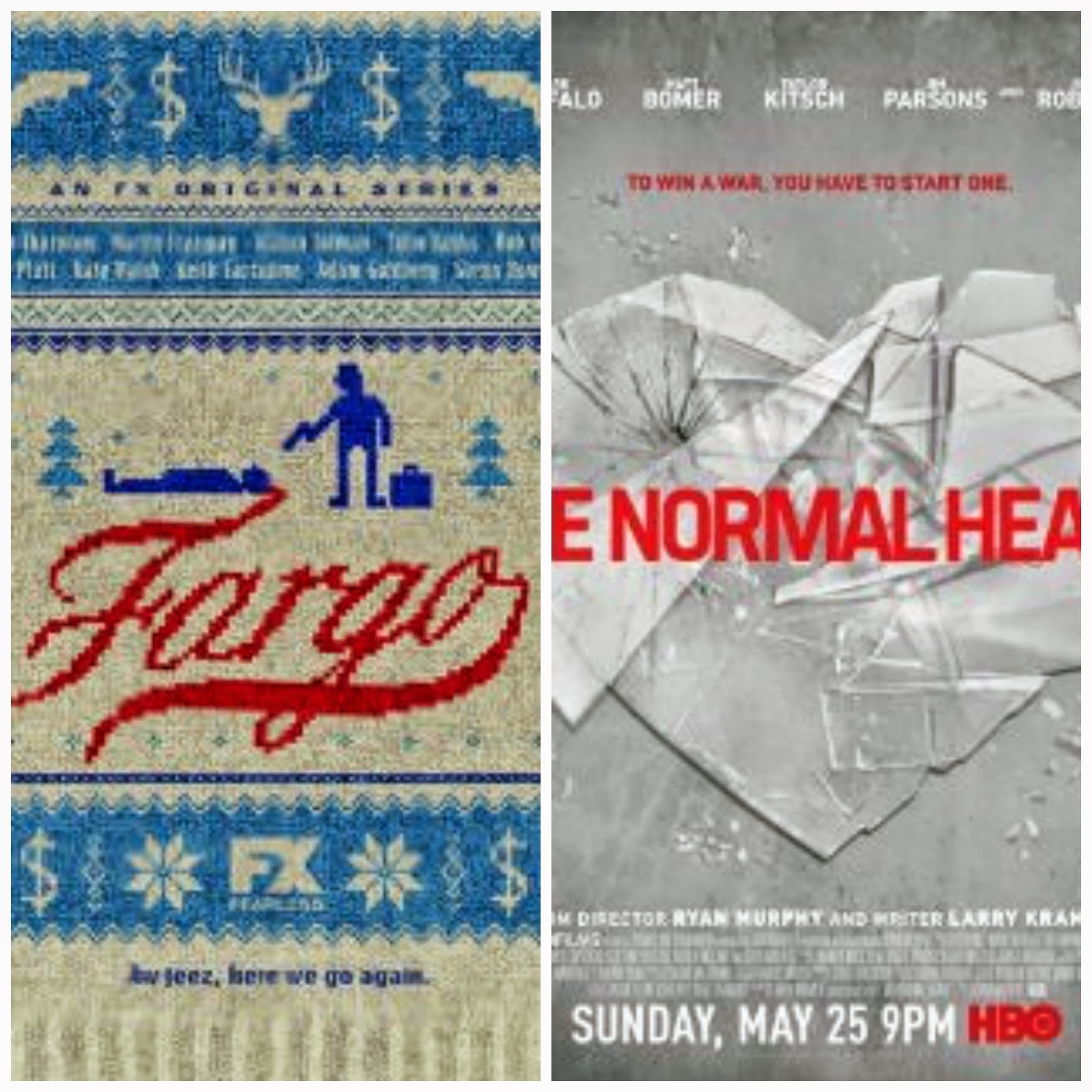 Fargo vs. The Normal Heart

Not only will it be great to see these two programs compete against each other, it will be fun to see them compete against themselves. Matt Bomer has to compete against THREE of his co-stars including Emmy favorite Jim Parsons and Billy Bob Thornton will have to compete against Martin Freeman. Personally, I think Freeman does the better acting job because he needs to be both despicable and the likable protagonist at the same time all while keeping up that Minnesotan accent, but Thornton's Lorne Malvo is the showier performance. Plus, he's also my Dad's favorite character, which should tell you all you need to know about how the Emmy voters will be swayed. 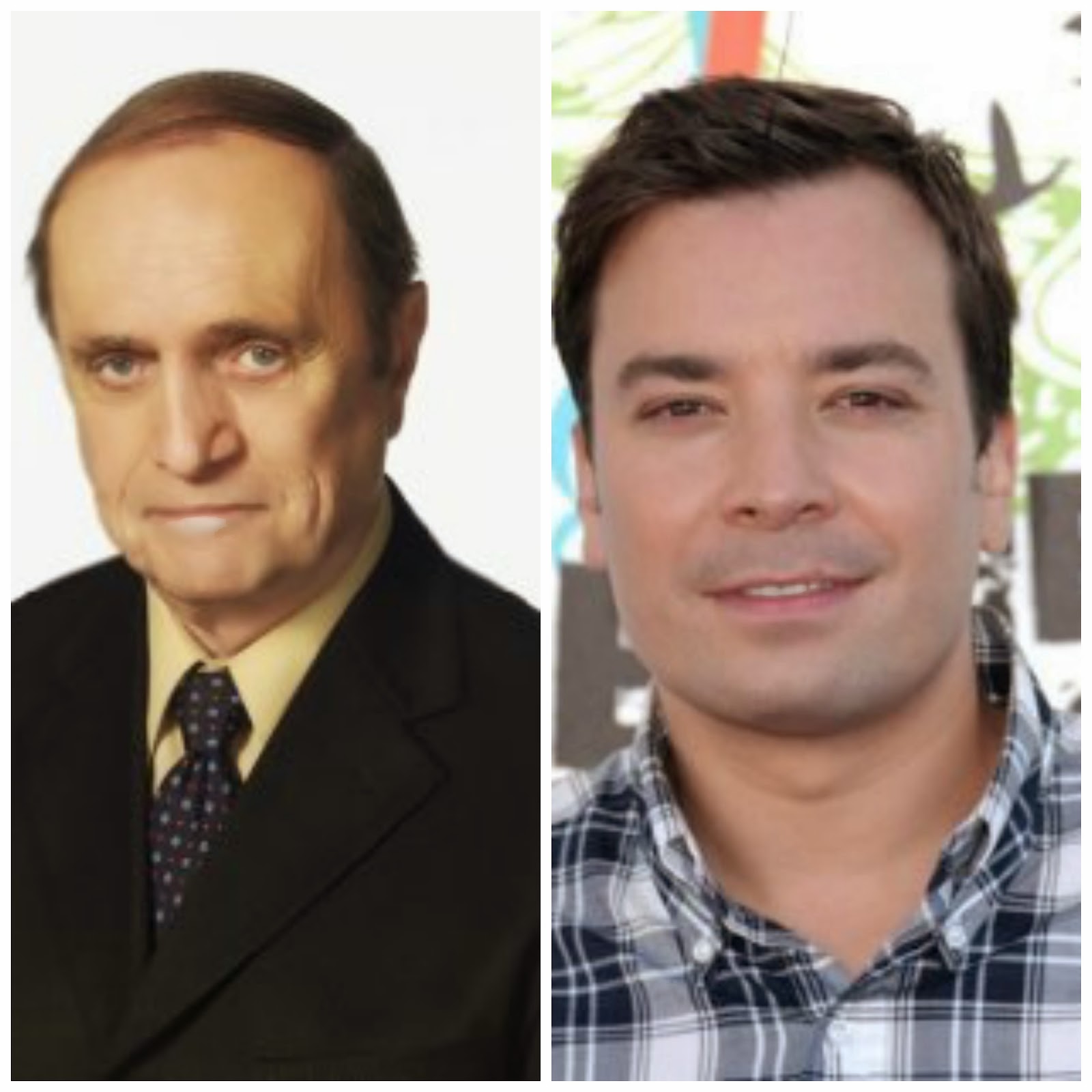 Both comedy legends (I guess it's too soon to call Jimmy Fallon a "legend" huh?) are competing against each other in the Outstanding Guest Actor in a Comedy Series category. Bob Newhart is the reigning champion of the category and is nominated this year for his work on The Big Bang Theory. Jimmy Fallon is also a previous winner, now the host of the most popular Late Night show on television, and did a great job hosting Saturday Night Live with another previous winner Justin Timberlake. In the past five years, three of the winners in this category came from SNL hosts. Timberlake won 5 and 3 years ago for his work on SNL and Fallon won this award 2 years ago when he hosted SNL. Both Fallon and Newhart are Emmy darlings and both should be the prohibitive favorite to win this award. If I had to guess right now, I'd guess Fallon to win it, but only by a razor thin margin. Also, the last person to repeat in this category was Mel Brooks for his work on Mad About You in the last 90's. 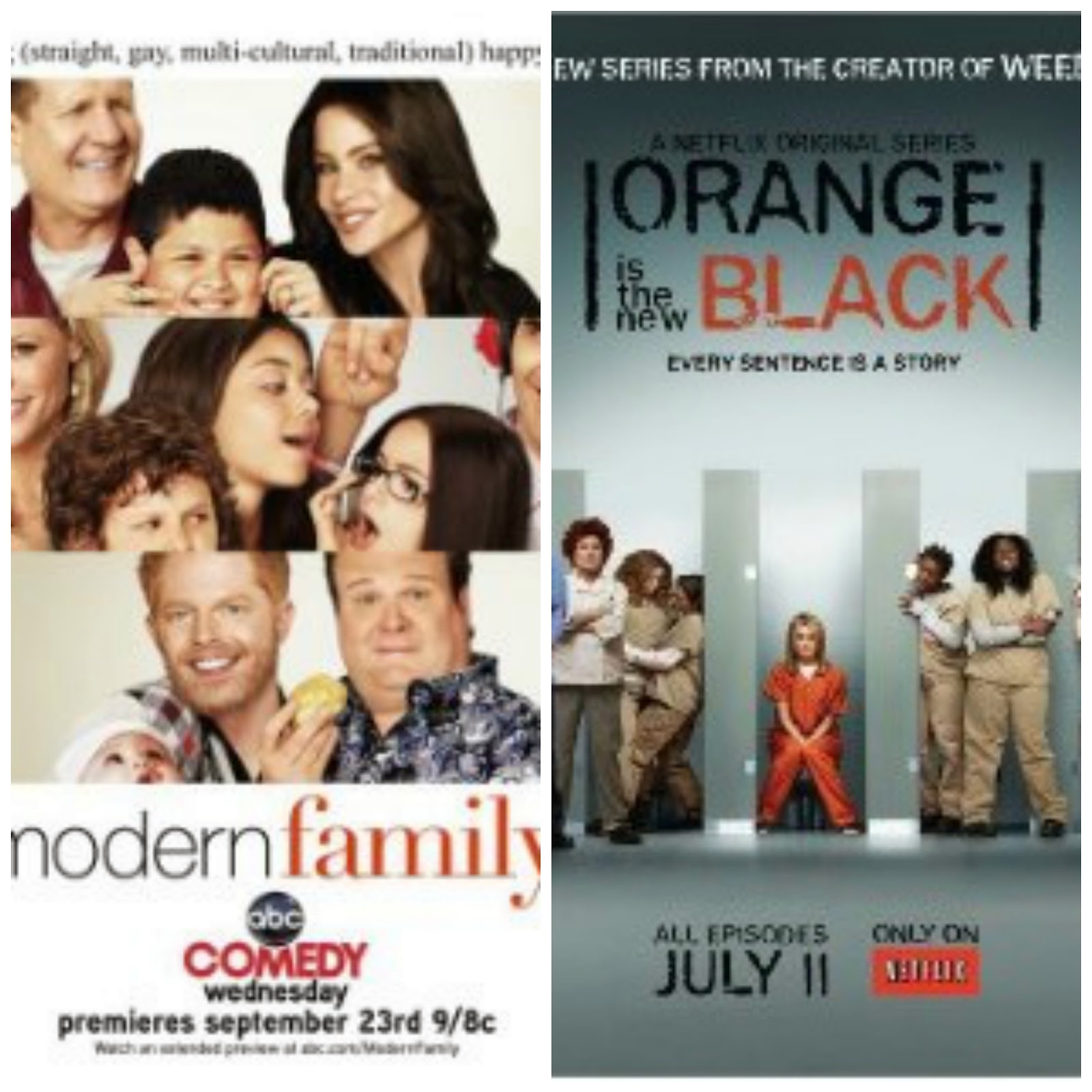 I think Modern Family is weak this year. Eric Stonestreet, Ed O'Neill, and Sophia Vergara all failed to earn acting nominations this year, the show only earned one Best Direction nomination (it normally earns two), and it didn't earn a single Best Writing nomination. And while the show has also won Best Comedy Series four years in a row and should be a leading candidate to make it 5 for 5, I think Orange Is The New Black came at just the right time to K.O. the champ and steal the belt. There is only one show in the history of the Emmy's to ever win 5 Outstanding Comedy Series awards, and that was Frasier. History is not on Modern Family's side. I actually think that the 5th season of the ABC comedy was very good, and is worthy of the nomination it received, but I wonder if fatigue has set in for the Emmy voters. On the other hand, Orange Is The New Black seemed to have made out like a bandit come nomination time. Obviously the show itself and Taylor Schilling earned a nomination, but Kate Mulgrew was nominated in the Outstanding Supporting Actress in a Comedy Series category (something Sophia Vergara failed to do... although Julie Bowen is still there), three actresses were nominated in the Outstanding Guest Actress in a Comedy Series category, and OITNB has a nomination in each of the Outstanding Writing and Outstanding Direction categories as well. It would not surprise me if we saw a new Comedy Series champ in August, and I think that champ will be Orange Is The New Black.