I'm going to keep this post short and sweet. Hopefully.

BIGGEST STRENGTH: Having a team that can hit well, have a decently strong rotation, and a damn good back end of the bullpen

This team has Joey Votto, Jay Bruce, Shin Soo-Choo, and Brandon Phillips in its line up along with some pretty good (yet sort of unproven) young guys like Devin Mesoraco and Todd Frazier. Not a damn bad line up at all. Now we move onto their rotation that has almost 2012 Cy Young winner Johnny Cueto along with Mat Latos and Homer Bailey, and a bullpen that has Sean Marshall, Jonathan Broxton, and Aroldis Chapman to close things off. Damn, have I mentioned enough players?

The ruiner of young talent and destroyer of arms still exists! Fantasy owners of Chapman be afraid. Be very afraid.

THEY MAKE IT TO THE PLAYOFFS IF: Baker doesn't kill off half of the team. But this team is loaded with talent that it's hard for even a terrible manager like Dusty Baker to ruin it.

VEGAS OVER/UNDER OF 91: Over 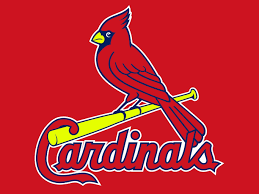 POSSIBLE ACHILLES HEEL: Nothing. The odds are forever in their favor.

THEY MAKE IT TO THE PLAYOFFS IF: They keep being the St. Louis Cardinals. Plus, their rotation is really good, which should easily be good enough to bring this team into the playoffs.

FANTASY SLEEPER: Allen Craig. He leads the league in home runs if he plays 160+ games.

It's amazing that a team could lose Shaun Marcum AND Zack Grienke and still have a darn good rotation. Yovani Gallardo is pretty good, Marco Estrada and Michael Fiers should be pretty good, and Kyle Lohse is always criminally underrated.

POSSIBLE ACHILLES HEEL: Outside of Ryan Braun, and to a lesser extent Aramis Ramirez, no one is proven that they can hit successfully.

THEY MAKE IT TO THE PLAYOFFS IF: Things just break their way. Carlos Gomez and Norichika Aoki exceed their wildest expectations, along with Jonathan Lucroy (who also stays healthy), and Corey Hart comes back sooner than later, AND performs like its 2009. 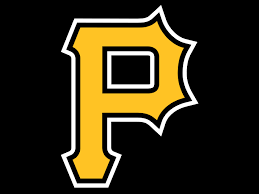 THEY MAKE IT TO THE PLAYOFFS IF: N/A. The fantasy Gods are really big Bonds fans and will never let a grudge go.

VEGAS OVER/UNDER OF 77.5: No idea. Stay the hell away from this bet. 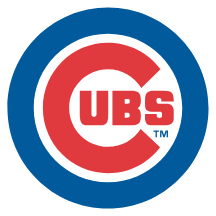 BIGGEST STRENGTH: Having the stupidest fans on the planet that still believe despite a lifetime of evidence to the contrary.

THEY MAKE IT TO THE PLAYOFFS IF: Cubs + Playoffs? Does not compute. Computer error.