The NL East is extremely bi-polar this year. The Washington Nationals and Atlanta Braves will both compete as the best team in all of baseball. Then, on the other end of the spectrum, you have the Philadelphia Phillies, Miami Marlins, and New York Mets. The recently firesaled Marlins can probably make the strongest case as the worst team in baseball. They most certainly have the biggest piece of shit owner. Then you have the Mets and Phillies who are just straight up bad. 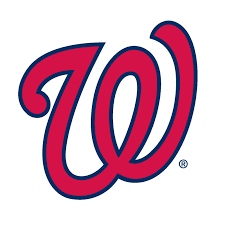 BIGGEST STRENGTH: Being the best team in baseball.

It is extremely hard to try and find a weakness in this team. Their bullpen is outstanding with Rafeal Soriano, Drew Storen, and Tyler Clippard and their rotation is sick with Steven Straussberg, Jordan Zimmerman, and Gio Gonzalez. The "worst" part of this team is their offense because of all the question marks, but even that is really good. There is no reason Bryce Harper won't be even better during this second year in the league, Ryan Zimmerman is really good, and their complementary pieces of Ian Desmond, Danny Espinosa, Adam LaRoche, and Kurt Suzuki are all worthy competitors. The biggest concern is Jayson Werth but even if he has another season like he did in 2012, this Nationals line up will be set.

There is no doubt that Dan Haren is easily a top 10 pitcher in baseball if he's healthy. The biggest concern for everyone is that they are not sure he IS healthy. The middling Chicago Cubs refused to give up measly Carlos Marmol for Haren over the pitcher's health concerns. That right there raises a huge red flag. If Dan Haren can be 75% of what he used to be, then the Nationals will win the World Series without any doubt. If Dan Haren's injury is too much for him to handle, then the Nats will have a much harder time winning it. Might havta go to seven games in the World Series.

VEGAS OVER/UNDER OF 92: Over 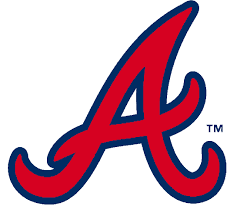 Set up man Johnny Venters might be the best closer in the baseball- if he weren't setting up Craig Kimbrel. Jordan Walden and Eric O'Flaherty are really good bullpen guys as well.

Not only do the Braves have a plethora of bullpen guys, but they had so much pitching depth that they shipped away Tommy Hanson for nothing.

POSSIBLE ACHILLES HEEL: Playing in the same division as the Washington Nationals.

It's hard to call the guy who was the 9th best starting pitcher in fantasy baseball in 2012 (despite only starting TWELVE games last year; however, there are still doubters out there. Medlen is going as the 22nd best pitcher off of the board according to ESPN. There is no reason to think Medlen won't be a top ten pitcher again. That kind of disparity qualifies Medlen for sleeper status

VEGAS OVER/UNDER OF 88: Over 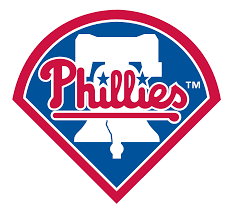 BIGGEST STRENGTH: Having the best rotation on paper

THEY MAKE IT TO THE PLAYOFFS IF: This is 2010 and Cole Hamels, Cliff Lee, and Roy Halladay pitch that way. 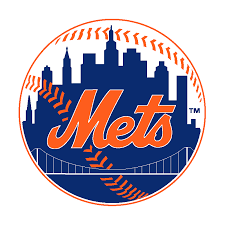 BIGGEST STRENGTH: Not having Jason Bay on the team anymore.

POSSIBLE ACHILLES HEEL: Being caught in the biggest Ponzi scheme ever.

THEY MAKE IT TO THE PLAYOFFS IF: Players like M. Baxter,  K. Niuewenhuis, and R. Tejada hit the ball well, get on base and play defense and players like J. Santana, J. Niese, and D. Gee strike people out and don't allow runners to score.

FANTASY SLEEPER: David Wright. I hear this kid is going to be good one. 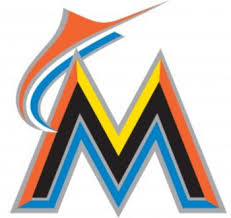 After the Marlins firesale a few months back, the only positive thing you can say about the Marlins is that their future lone All-Star representative- Giancarlo Stanton- legitimately deserves to be there.

I get that it's his team and he can do what he wants with it, and I also understand this is a business first and foremost for him, but what a piece of shit he is. Just sell the team, make your money, and let something as communal as baseball be just a LITTLE BIT about the fans.

THEY MAKE IT TO THE PLAYOFFS IF: There is no such thing as karma

VEGAS OVER/UNDER OF 64: Under


Which team do you think is better: Atlanta Braves or Washington Nationals?